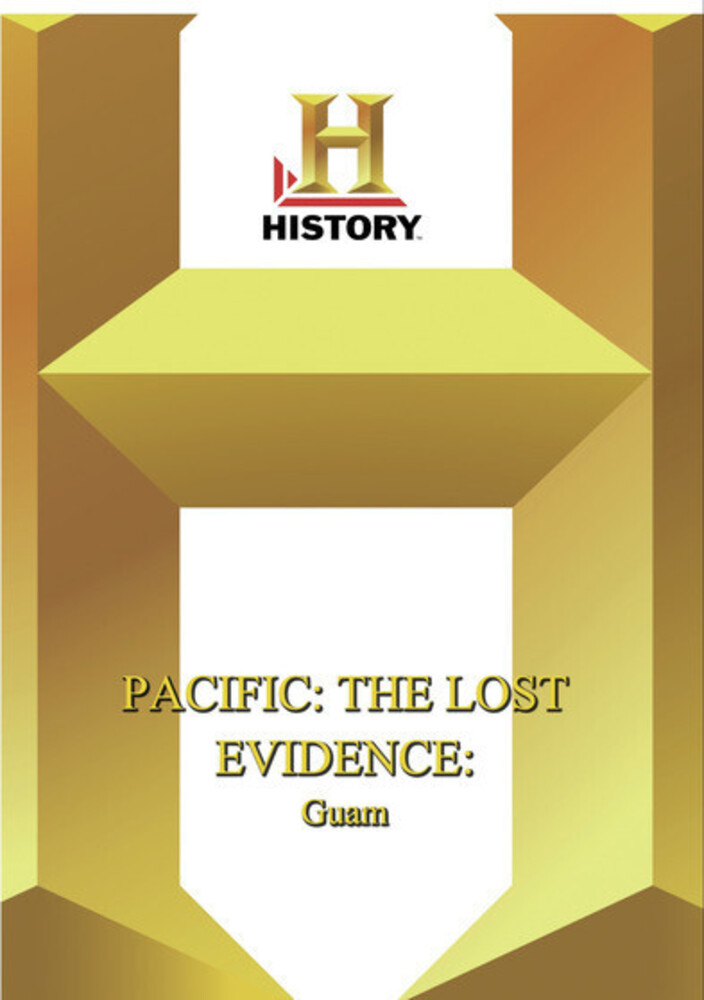 On July 21, 1944, American Marines and GIs invade the island of Guam-once US territory. Over the next 21 days, this Japanese stronghold in the Mariana Islands would become a bitter and bloody battlefield as US forces fight to expel nearly 19, 000 tenacious Japanese troops from their heavily defended positions. The conflict becomes one of restoring American pride as battle-hardened troops fight to return to the site of the old US barracks and raise the American flag. We offer an unprecedented viewpoint ofthe famous battle. Aerial photographs taken of the island during the war have now been layered over a 3-D contour map to create a CGI model of the island. But this is no computer game-it's a model of the actual island as the battle raged that will allow the viewer to track the conquest of the island, step by step, from the air. Individual stories of courage and heroism can now be placed in the exact spot on the island where they took place.
back to top