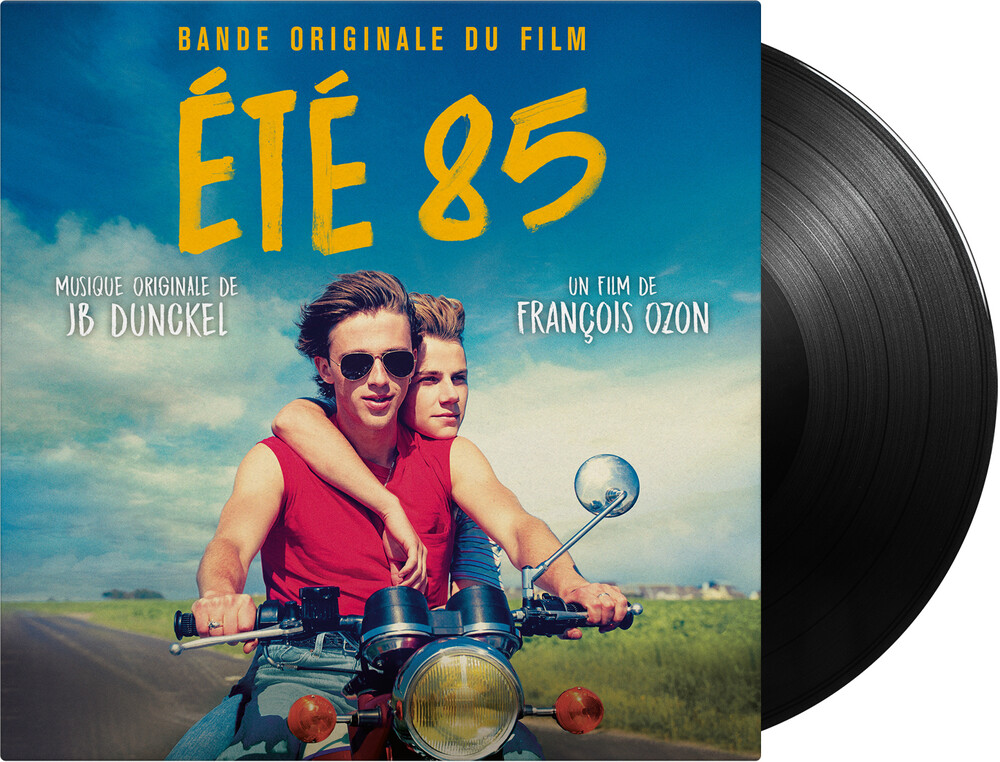 'Ete 85' (Summer of 85) is a story of friendship and love between two teenage boys at a seaside resort in Normandy in the mid-1980s. When 16-year-old Alexis capsizes off the coast of Le Treport, 18-year-old David heroically saves him. Alexis thinks he's just met the friend of his dreams. But will the dream last more than one summer? Since 2000, you'd be hard-pressed to find a filmmaker that has received as much acclaim internationally than French filmmaker Francois Ozon. With numerous films (including 'Double Lover,' 'Young & Beautiful,' 'Time to Leave' and 'Swimming Pool') released over the past 20 years that have received awards recognition, festival accolades, and critical acclaim, Ozon has made a name for himself as a filmmaker that just doesn't release bad works. And this year, he keeps that trend going with the film, 'Ete 85.' Ozon's screenplay - adapted from the novel 'Dance On My Grave' by English author Aidan Chambers - and direction showcase his unique ability to play with genre, including irresistible nods to American teen movies. Ete 85 is the gay summer-of-love story to end them all and boasts a killer soundtrack including The Cure and is scored by non-other than Air's JB Dunckel. The movie is already considered the French answer to the tremendous success movie 'Call Me By Your Name'. Ete 85 is in the running for a Cesar selection of the best soundtrack. Straddling darkness, comedy, and sensuality, 'Ete 85' is ultimately a poignant tale about experiencing love for the first time. The movie was initially supposed to be called 'Ete 84' ('Summer of 84'). Robert Smith, the singer of The Cure, refused to grant Francois Ozon the permission to use his song 'In Between Days' because it was actually released a year later, in 1985. Ozon wrote back a letter to Robert Smith asking for a lower price for