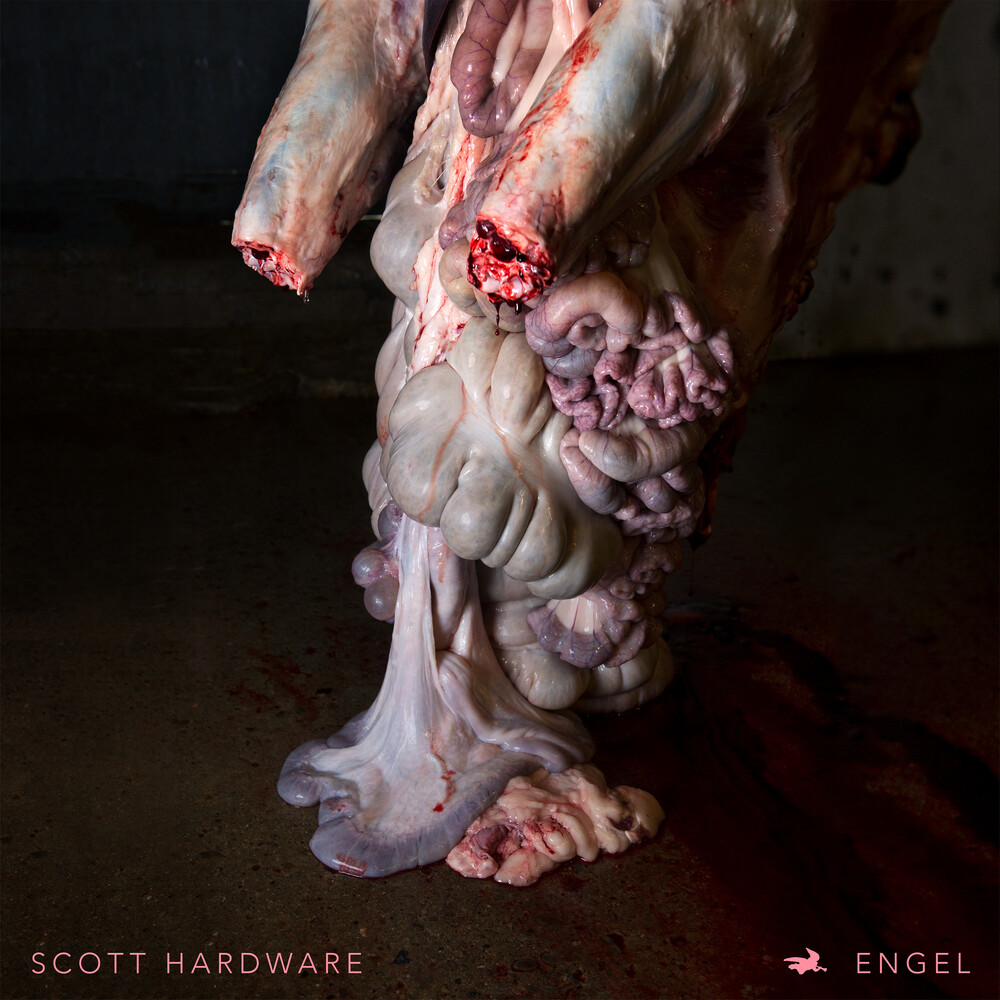 On April 3, 2020, Toronto?s Scott Hardware will be releasing Engel, his second full-length album, and first on Telephone Explosion Records. It will mark the end of a three-year process of writing, recording and letting down his guard (for better or worse.) His last album, 2016?s Mutate, Repeat, Infinity, was the culmination of a years-long obsession with the HIV/AIDS crisis and how it was shaped by capitalism. Hardware?s early years after coming out were shaped by the courage of people close to him who were dealing with difficult diagnoses. ?Looking at these situations from a macro/societal lens must have been the only way I could process and share those years of my life and my loved ones? lives with an audience? Hardware recalls. ?From a writing and production standpoint, I was trying to re-imagine various eras of dance music and sound as urgent and vital as they would have in their heyday of the ?80s and ?90s.? Within a year of moving back (to Toronto) from Berlin, Scott watched Wim Wenders? Wings of Desire and was immediately filled with it's inherent curiosity. The film, in short, follows angels around pre-unification Berlin as they listen to the thoughts of the mortals they are surrounded by. ?I sought with this album to capture the film?s velvety feeling ? in turns funny, depressing, dark and mundane ? in LP form? Hardware says. ?These songs imagine Wenders? angels buzzing around my friends, my family and I. Writing from their point of view allowed me unfettered access to my own thoughts about them and myself.?Engel?s cover art is adorned by an image by artist Chris Curreri called the Insomniac. Curreri?s work winks and nods to queer sex, emotionality and darkness, and this piece is no different. This is work that reaches back to queer artists such as Francis Bacon and brings back with it a timeless everyday horror faced by queers: shame. These are artists who visualize monsters and demons hiding in plain sight. Like singing to dead queer ancestors on Mutate, Repeat, Infinity, Hardware is trying to make sense of another queer cross-to-bear, this time coming from within. The image is gory and difficult, not unlike the process of digging shame from one?s spirit. Engel, in it's preoccupation with angels, the afterlife and private thoughts holds hands with the image.