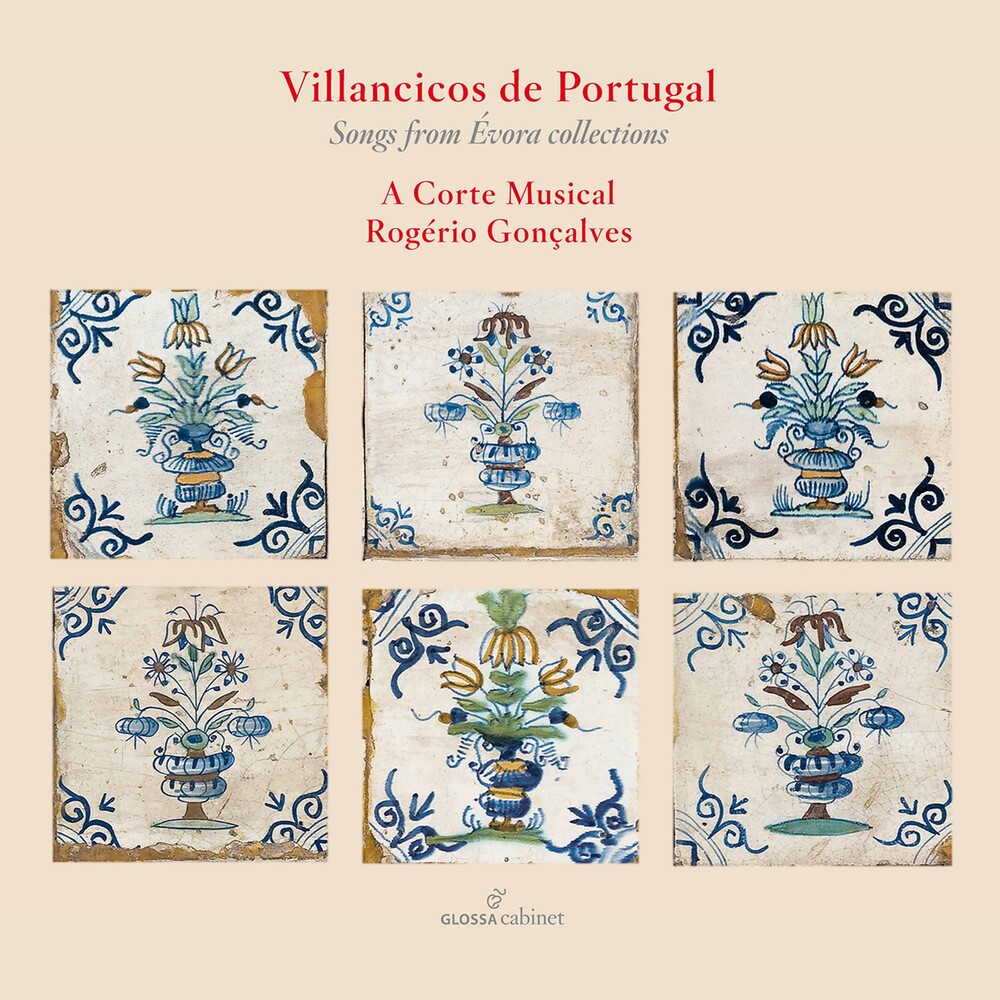 In the 16th and 17th centuries, the city of Évora was one of the most important center of Portuguese polyphony. The so-called "Portuguese school" developed at the city's Gothic cathedral, from which many important musicians emerged who also worked in Spain and in the colonies of the New World. The cathedral archives, which contain numerous musical treasures, bear eloquent witness to this. Rogerio Gonçalves and A Corte Musical have recorded a selection of sacred and secular villancicos from this source on album. A colourful instrumental accompaniment, including Spanish harp and guitar, strings and percussion, forms the foundation on which the four singers present this stirring music. The Villancico was originally a polyphonic Spanish song with a secular subject, but it was soon adopted into the Christian liturgy and frequently used on high feasts or other religious holidays. The Évora archives contain villancicos with Spanish but also with Portuguese texts, which is a rarity. The alternation between vocal and instrumental music and the contrast between secular and sacred works shows very well the cultural versatility, individuality and expressivity of Portuguese music of the (early) Baroque.