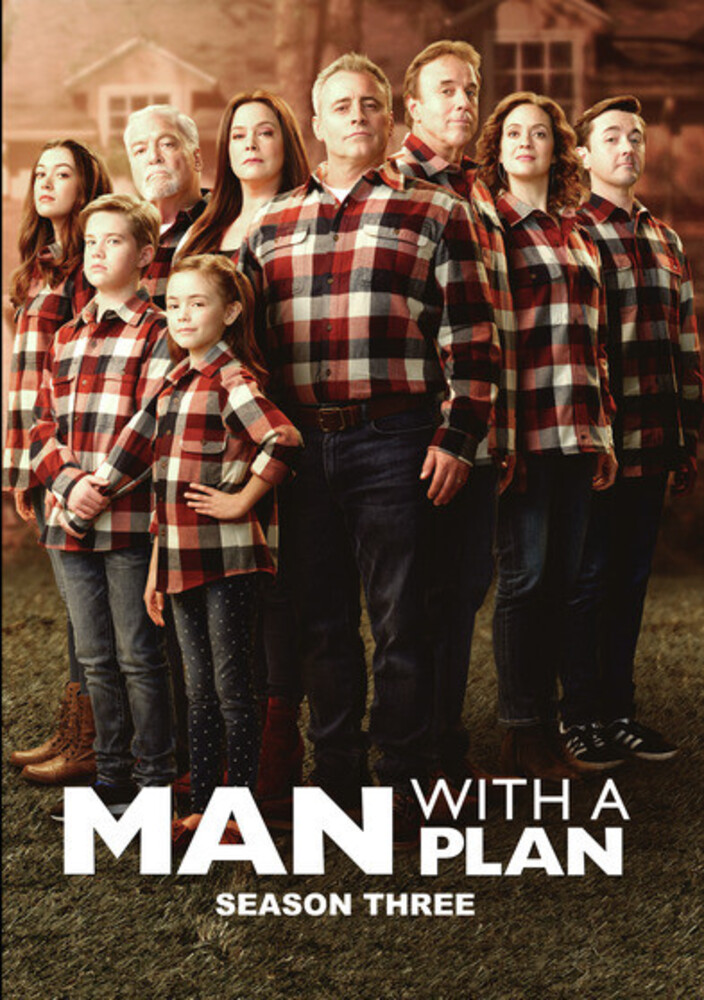 Demons, ghosts, vampires, necromancers - none stood a chance against the bonds of sisterhood. After the murder of their mother Marisol, sisters Mel (Melonie Diaz) and Maggie Vera (Sarah Jeffery) discovered they not only had an older half-sister - the brilliant geneticist Macy (Madeleine Mantock) - but that with the Power of Three, they are among the most formidable witches in the world. Having accepted their new destiny as The Charmed Ones, they joined forces with Whitelighter witch advisor Harry Greenwood (Rupert Evans) to stop the impending apocalypse. But saving the world is a tall order, especially when you're not even sure what your place is in that world. Yes, Mel can stop time with the wave of a hand, but she can't keep her girlfriend Niko safe - and is forced to rewrite history so the two never met. Yes, Maggie can read minds, but she couldn't tell that new boyfriend Parker was a half-demon tasked with stealing her and her sisters' powers. And, sure, Macy can move objects with her mind, but she still reels from being abandoned as a child by her mother. As if that wasn't enough, Macy, it turns out, isn't the half-sister after all - Mel is - causing identity crises for both Mel and Maggie. In the end, the Charmed Ones defeated demons (both personal and actual), prevented the apocalypse, and saved countless Hilltowne innocents thanks to Macy absorbing The Source, the ultimate power that fuels all magic. The sisters and Harry are battle-scarred but stronger than ever and hoping that life will be a bit simpler now that disaster has been averted. But is life for the Charmed Ones ever simple? Season one ends with their family relationships intact but their romantic lives in flux. Macy is mourning a lost love just as Harry's feelings towards her surface. Maggie and Mel both face uncertain romantic prospects. And with The Elders now dead, the magical community turns to the powerful sisters for guidance. Seems the Vera-Vaughn sisters are now in charge. And this New World Order will be even more complicated than anything they ever imagined.