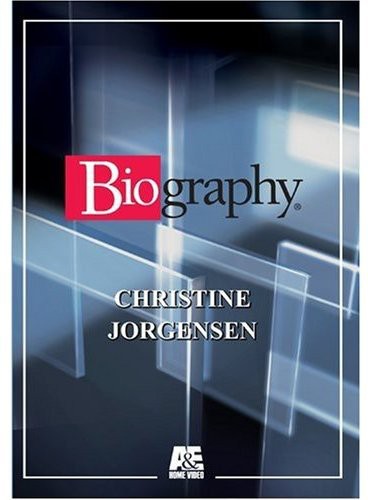 The life story of George Jorgensen, who startled the world in the early 1950s when he had three sex-change operations and debuted as Christine Jorgensen. Christine, who undoubtedly was the most famous transsexual figure in the 20th century, remained in the public spotlight for over three decades, becoming a heroine of the sexual revolution to some, but remaining a gender freak to others. Ms. Jorgensen's charm won the hearts of millions before her death in 1989 from cancer at age 69.
back to top