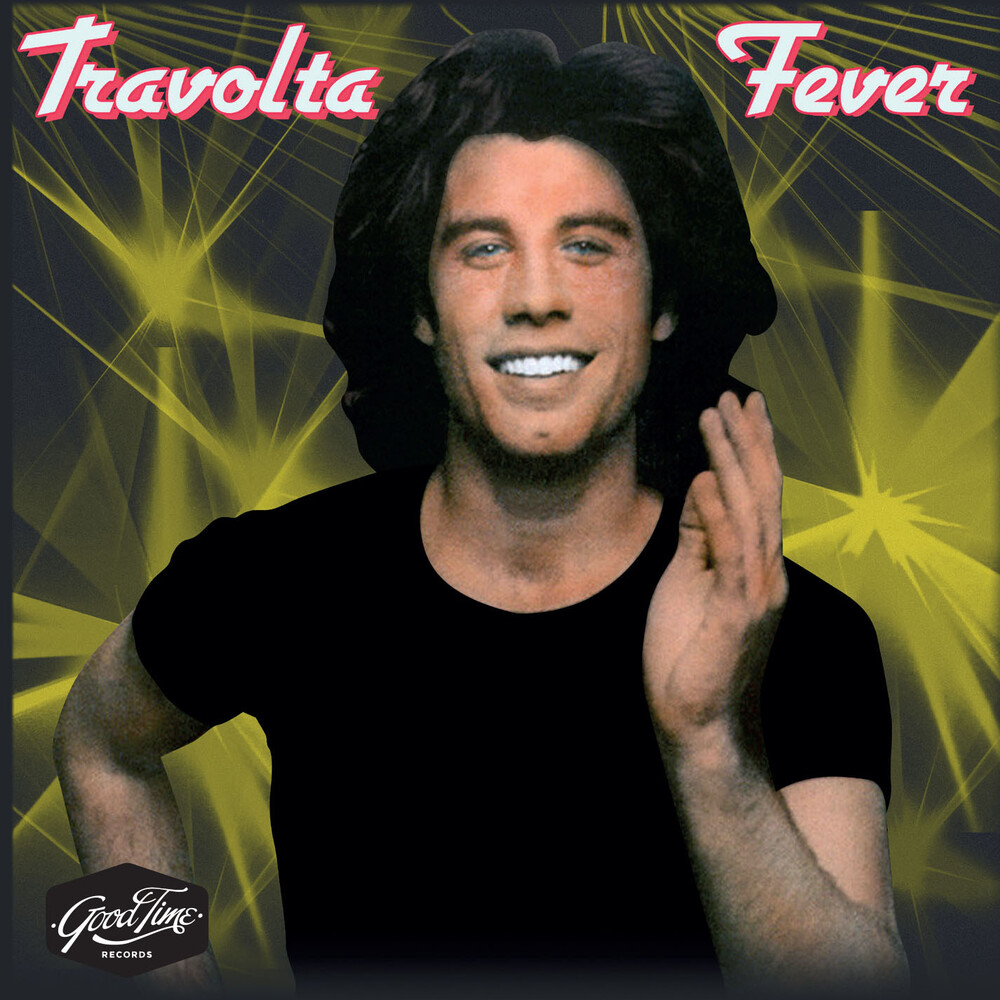 A collection of disco-influenced pop gems by the American singer and actor John Travolta, most notably famous for his performances in Grease, Pulp Fiction and Saturday Night Fever. "Travolta Fever" is a compilation record of Travolta's greatest hits originally recorded and released under the Midland label between 1974-79, produced by Bob Reno and Jeff Barry.
back to top