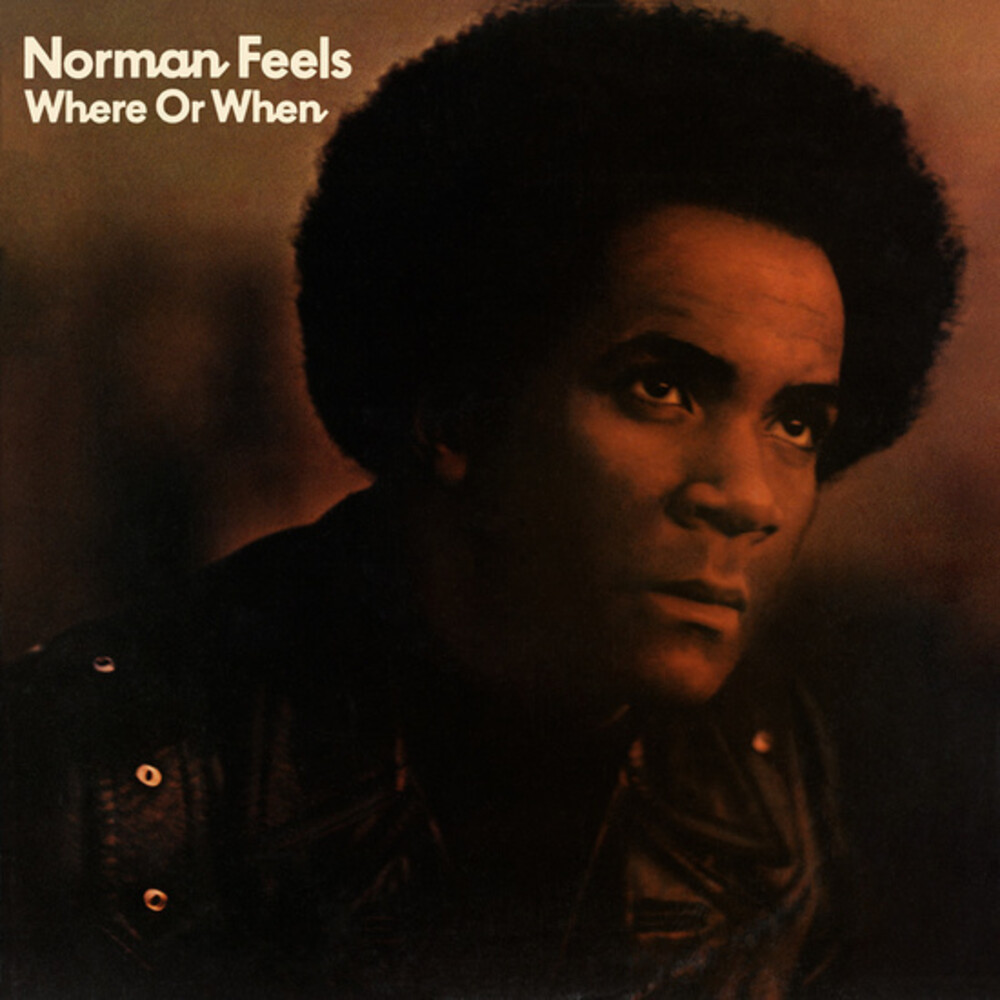 Little is known about Norman Feels... but we do know that he was an underground soul sensation in the 1970s. He released two classic albums on Just Sunshine Records (the label that was also responsible for putting out milestone recordings by artists like Betty Davis, Karen Dalton and Arica). Over the years, Norman's songs have been sampled by renowned acts from the likes of Ghostface Killah, Nas and Kanye West. The sound his songs emit reminds of the classic soul coming out of New Jersey at the time, but it just has that extra thing going for it... something alternative and exceptional. This made for an excellent match with the 'Just Sunshine' label that released both of his albums. Just like his labelmate Betty Davis, Norman Feels was an artist that was hard to typecast and compare with his contemporaries/peers... this makes Norman's work very interesting and worth every soul/funk connoisseur's time. Following up on his classic 1973 self-titled debut, Norman Feels treated his fans with another exceptional album (Where Or When from 1974). The songs on this one are a tad less dark & heavy, which makes it a bit more accessible to the listener... but certainly not less worthy! Norman's sophomore album also features two carefully selected cover songs: Where or When written by Rodgers and Hart and the magnificent Till You Come Back to Me which was written by Stevie Wonder and made famous by Aretha Franklin. Just like on his debut album all the compositions have been beautifully arranged by David Van de Pitte (who is world-famous for the arrangements heard on Marvin Gaye's 'What's Going On') and topped off by Sal Scaltro's slick production work. Next to Norman Feels' fascinating writing skills and trademark voice you'll find intriguing (and at times scary) themes about love, obsession, sadness... all wrapped in a looming, jazzy atmosphere complete with sharp lyrics (touching on subjects that were pretty controversial at the time). Fans of Norman's debut will also hear the rich instrumentation and that dark psychedelic feeling they came to love... all of this makes Where Or When a total 'must-have' album that begs for a special place in your record collection! Tidal Waves Music now proudly presents the FIRST ever vinyl reissue of this fantastic album (originally released in 1974 on Just Sunshine Records). This rare record (original copies tend to go for large amounts on the secondary market) is now finally back available as a limited 180g vinyl edition (500 copies).