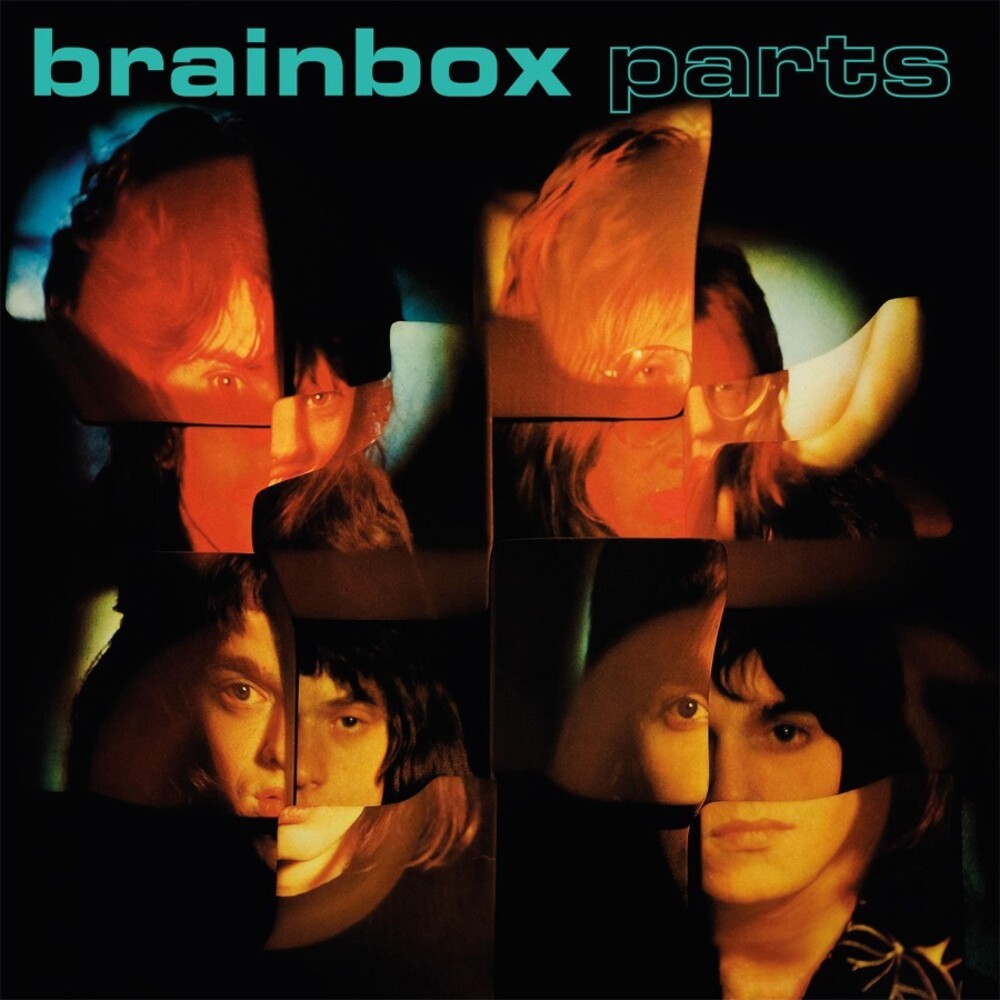 180 gram audiophile vinyl. Second album from Dutch psychedelic rock group. Limited edition of 500 individually numbered copies on yellow vinyl. Brainbox is a Dutch progressive rock and jazz fusion group from the late 1960s and early 1970s. Parts is their second studio album, released in 1972, and featured none of the original Brainbox members. As a result, the new Brainbox sounded more progressive than ever on Parts, as the band explored new sounds.
back to top