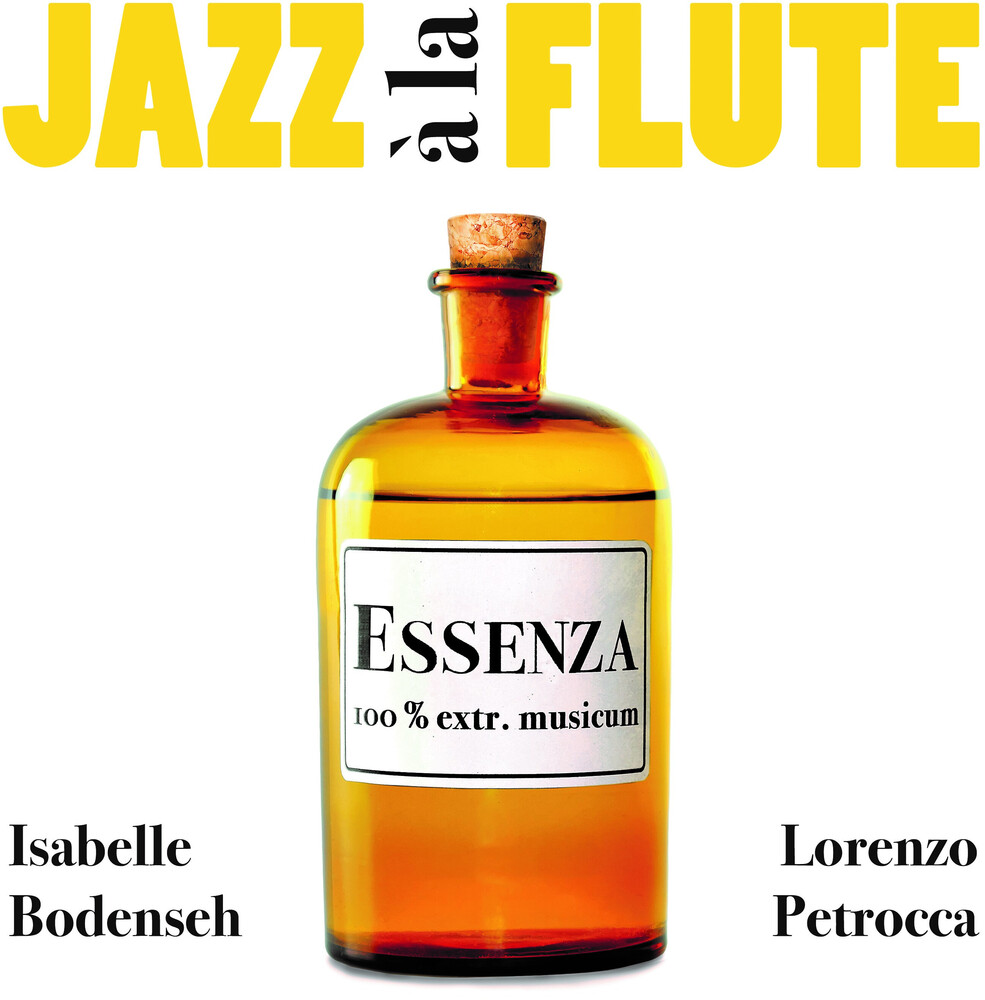 With a flute and a guitar they create a universe of manifold sound colours and playful situations. As only virtuosos can do, who at the same time are imaginative spontaneous composers, they make use of seemingly unlimited possibilities, unencumbered by role clichés. For three years now, the two have been forming a duo in the truest sense of the word, whereas the term otherwise often refers to only two, who - not least for economic reasons - lack a rhythm section. Isabelle, whose warm tone gets under your skin, uses all the techniques that her flutes provide and that you would expect to find in free jazz or new music rather than in the swinging and bopping jazz tradition: she masters all shades of wind and key noises, she sings into them, overblows, flutters, flirts, whirrs, buzzes and hums, sometimes even transforms her flute into a drum or bass. Rarely before one has experienced such perfection and consistency in how a flute can accompany a guitar. Lorenzo's instrument, otherwise in such constellations tied down to the alternatives as a rhythm slave or a solo player, becomes a real partner, which is due to one of the top group of European guitarists. Over the years, his calm, poetic side has matured without losing his lively, quirky element. How contradictory are the biographies! He, the former boxing champion from Crotone in southern Italy, the city of Pythagoras, the musical autodidact. She: the lecturer and studied orchestral musician, whose thirst for freedom and talent for improvisation predestined her to become a thoroughbred jazz musician. But she is half-French and has spent some time in Cuba. She combines her romanesque temperament and romantic expressiveness into a duo. They not only play jazz standards, but they set new standards, especially in role distribution and richness of sound colours. But the album is no object of demonstration.