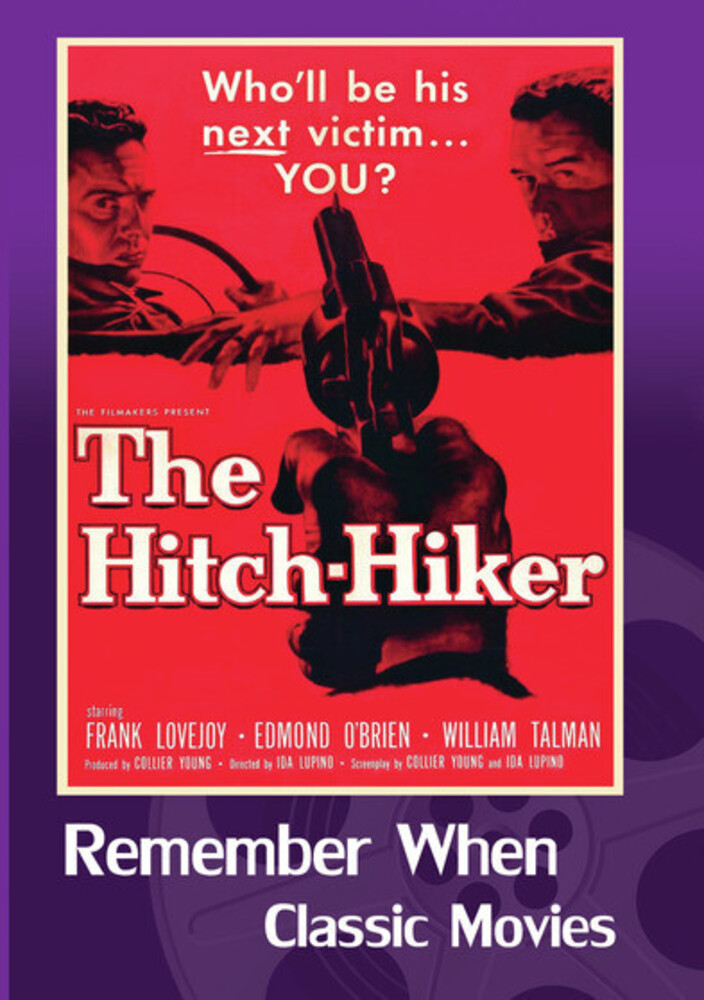 The Hitch-Hiker is a film noir inspired by the crime spree of the psychopathic murderer Billy Cook (1928-1952). The film was regarded as the first American mainstream film directed by a woman and was selected in 1998 as being 'culturally, historically or aesthetically significant'.