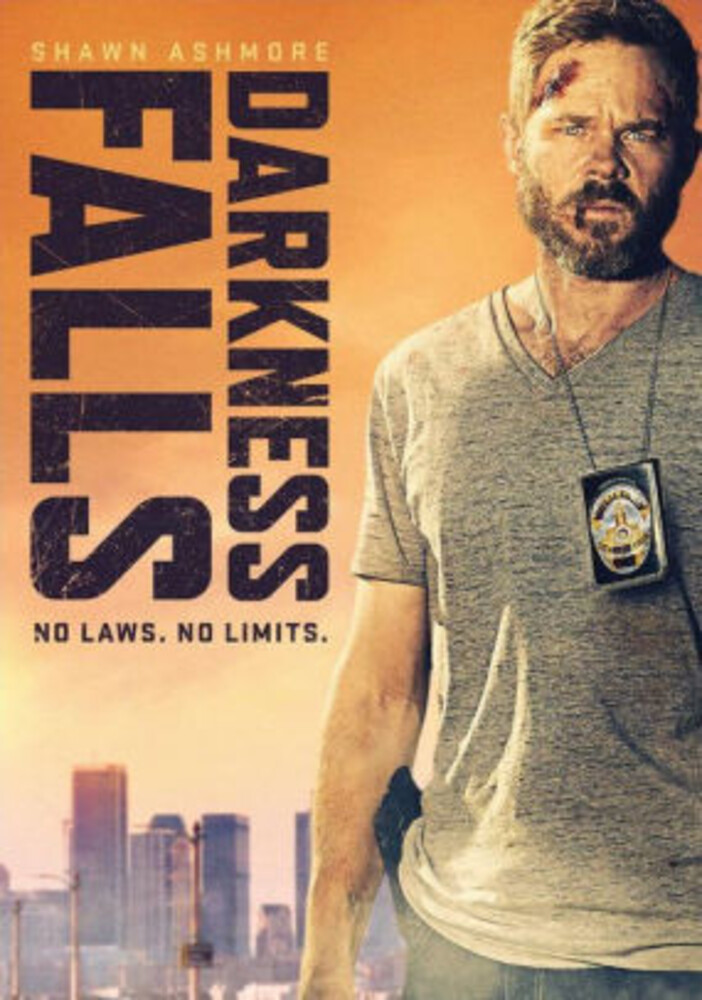 L.A. plainclothesman Jeff Anderson (Shawn Ashmore) was understandably broken by the unforeseen suicide of his wife. The department chalked up to grief his insistence that she'd been murdered, and that it had been staged to seem otherwise-and his pursuit of the truth would steer him to a father-and-son team of serial killers (Gary Cole, Richard Harmon) with an unholy agenda. Effective thriller also stars Daniella Alonso, Lin Shaye, Sonya Walger, Judah Mackey. AKA: "Anderson Falls." 84 min. Widescreen; Soundtrack: English.