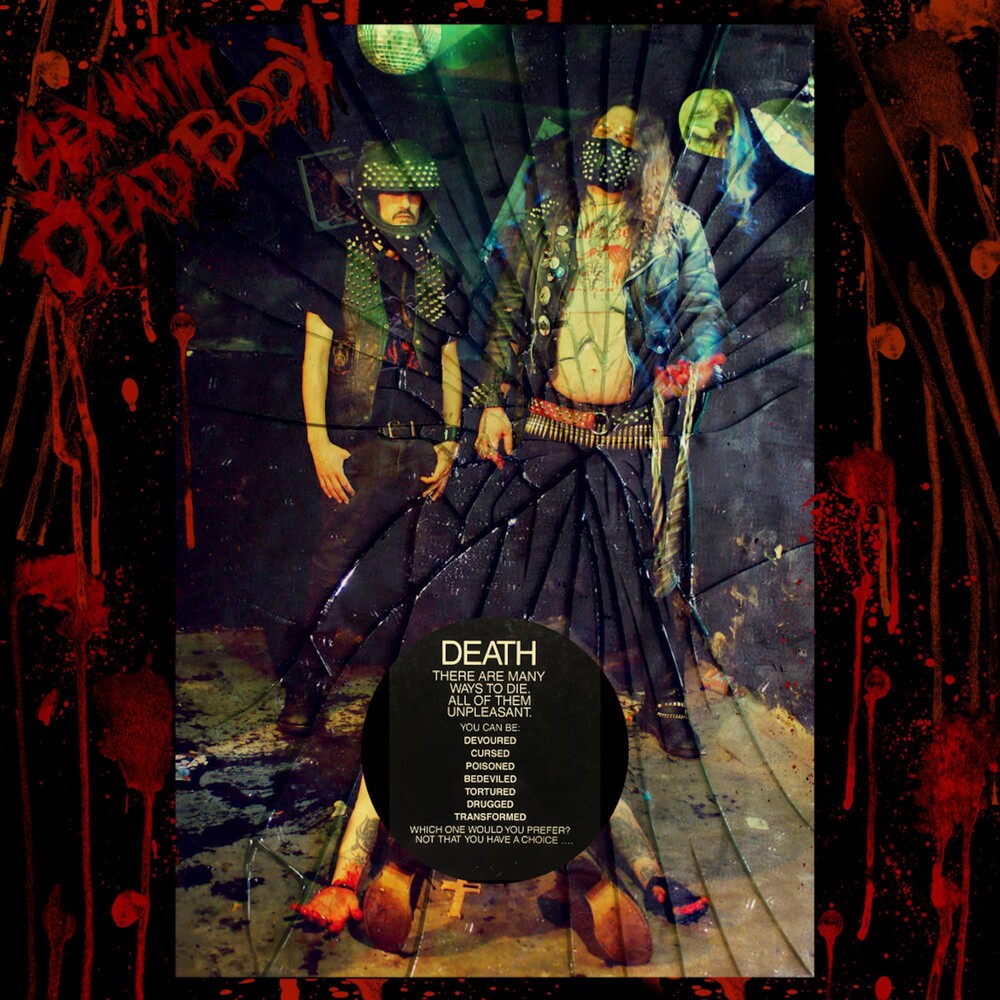 Shitfucker make it easy for us, really. Firstly, they're called Shitfucker. That should eliminate the faint-hearted and anyone that doesn't instinctively want to hear music made by the kind of people that would call their band Shitfucker. So that's all pretty clear. Secondly, this Motor City trio plainly couldn't give three shits what anyone thinks about all of this. And that's probably a good thing, because "Sex With Dead Body" is every bit as filthy, obnoxious and deeply, deeply wrong as you might expect from a band whose most well-known promotional photo features at least one member of the band with his penis exposed. They're called Shitfucker. Their previous album was called "Suck Cocks In Hell". The clues are there.